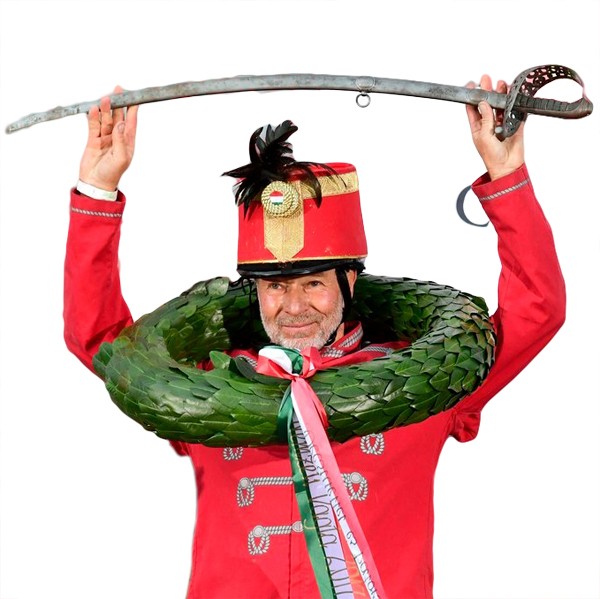 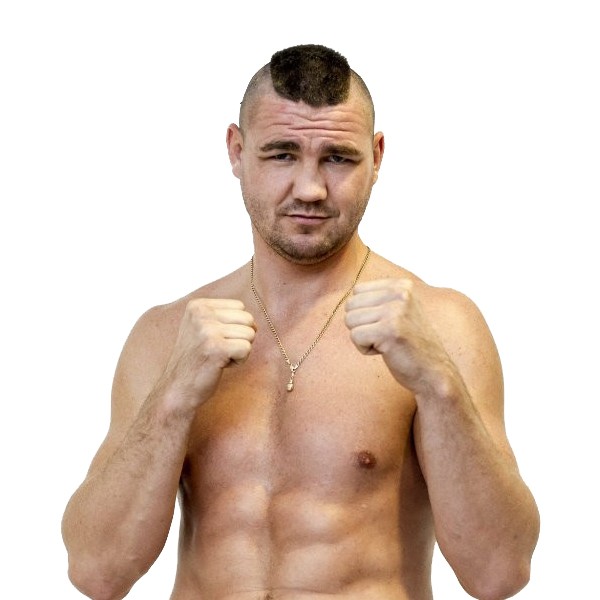 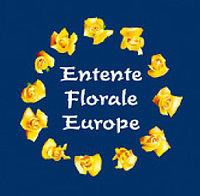 The village of Csemő was founded in 1952 on the outskirts of Nagykőrös and Cegléd. At that time, a verdict was passed in the so-called "Csemő case", in which a dispute between the two neighboring towns over the possession of this area ended. It is located 70 km from the capital, Budapest, in the middle of the country.

Csemő, one of the largest populated areas in Hungary, has a total administrative area of about 8,000 hectares, 7800 hectares of which are outskirts, two thirds of the total population live in remote areas, on farms.

In the life of our village, environmental improvement, the implementation and maintenance of environmental protection are of particular importance. One of the notable factors in achieving this goal is the “environmental education" of kindergarten and schoolchildren, since one quarter of the population of the village is made up of young people under 18. Our kindergarten is a “green kindergarten", our school is an “eco-school".

Csemő is one of the most flowery villages and the region's of the largest flowered farms in Hungary.

The village of Csemő was established in 1952 located on the boundary of two towns, Nagykőrös and Cegléd. Then judgement was delivered in the so-called "Csemő trial", which put an end to the struggle between the two towns for the possession of this land.  Csemő, with a population of 4,460, lies in the middle of the country, 70 kilometres south-east of Budapest and south-west of Cegléd the nearest city and it occupies a total area of approximately  8 thousand hectares.

In 1997Csemő won first prize in the "flowery Hungary" competition, so it was awarded "the most flowery town" title too.

In 1998 it was awarded third place in "the most flowery village in Europe" competition.

Why is it a place of interest?

Here is the so-called “Putrisarki" forest which has a long-and well earned reputation as a destination for recreational outings and one of the most popular picnic spots with the residents of the surrounding towns as well as Dutch, German and Danish tourists. It is little wonder that many of them own hobby farms and allotments in this area.

Our village is well-known for sand vine and fruit growing, having developed at the turn of the 20th century, which still can be found. The infrastructural development of the inner area is extremely fast and spectacular. In the 1990s the gas supply and telephone, water and sewerage systems were finished and the village centre was rehabilitated.  Each one of these created an improvement in living conditions and productivity for the residents and the economy as a whole. The statue of the seven chieftains of the Hungarians and the open-air stage were completed in honour of the mille-centenary of the foundation of the Hungarian state (1996) in Templom Square. Also in the 1990-s the construction of the Catholic and Protestant churches was commenced. The people living here - taking into account the natural features - consider that the village has great potential for rural tourism development.

Achievements and people we are proud of:

Walk in the center of the village